« Milton Friedman’s famous claim that the purpose of a company is to maximize profits is completely has been. » By opening with those words the first conference day of an annual business seminar, Andreas Kaplan, Dean of ESCP Europe Berlin, both surprised his audience and delighted numerous students. Two of them propose a personal look back at the event.

Allianz Forum, Berlin, January 10th. The 200 students of the programme “Master in Management” attached to the Berlin campus have been invited to an annual seminar called the “Global Career Week” and whose subject for the 2018 edition focuses on the seventeen “Sustainable Development Goals” (SDGs) initiated by the United Nations Development Programme (UNDP) two years ago.

For the students who just arrived in Berlin, the opening speech of M. Kaplan may have sounded insane. The Dean of the campus tried to redefine the educational role of business schools, arguing that they were facing an increasing demand for courses on business ethics, sustainability, moral decision making …

« To systematically address environmental and societal issues is not only necessary, but also will deliver better return on investments in the long run. Short term maximization of profits and return on shareholders will not be sufficient (…) »

He then invited every student “not to forget about [their] initial aspiration when sitting on all these finance, marketing or strategy courses” and rather think of “making a difference in this world”. A couple of sentences all the more meaningful if one remembers the open letter sent by a group of students and alumni to the Director of the school last December – and which still remains unanswered. 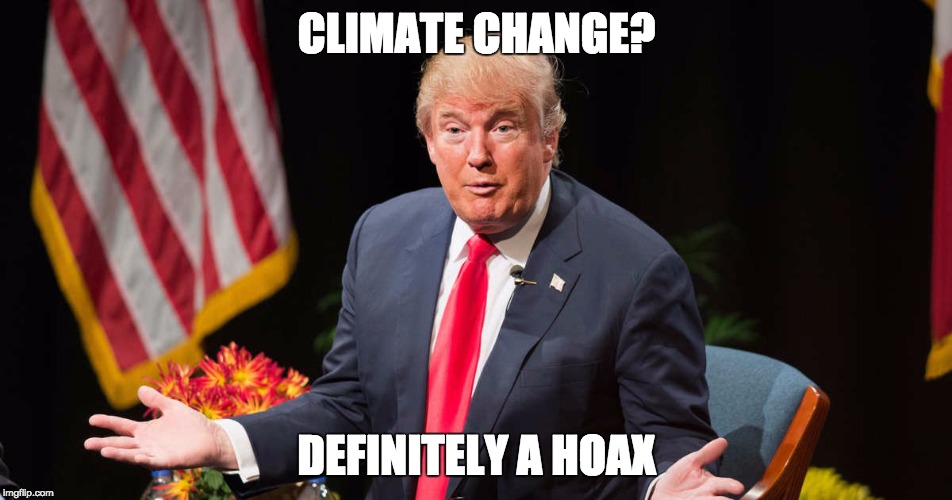 No “alternative management” at ESCP?

On the 8th of November 2017, in the French newspaper Le Monde, Frank Bournois, Dean of ESCP Europe, declared: “We won’t have any specialized master in alternative management within the next 50 years because I never had such a demand from any CEO.” According to the 250 signatories of the letter, this quotation “sends a negative image of an aging school lacking vision and denying the existence of widely-applicated practices, as well as the students and teachers who have already caught up with those topics”. What is currently happening on the Berlin campus shows the inanity of such a phrase.

For any student who already studied on the Berlin campus before, the “Global Career Week” was actually no big surprise. It comes in the wake of a number of previous initiatives, such as, last semester, the film screenings of “Tomorrow” and “The true cost” – two reports that shed light upon the dangers of a too globalized and unsustainable economy. Usually, this kind of events are organized by the students of the “Master in International Sustainability Management” – who also have a dynamic research chair on the Berlin campus. The same team has created a German branch of “Oikos”, an international student-driven organization focused on those subjects. They are currently organizing the second edition of the “Parigo green” festival in Paris and were the co-organizers of the “Global Career Week”.

Organised every year, the “Global Career week” aims at taking time to better know oneself, thanks to workshops and alumni interventions, and find what kind of jobs each student could be made for. But it is kind of always the same companies working in consulting, finance or audit … And if you want to do something else, you are likely to feel stucked, without anyone to answer your interrogations, ending up doing the same things as everybody else in every business school.

We are not saying consulting has no advantages; but sometimes those kinds of events are lacking diversity. And that is precisely where the campus of Berlin is being innovative, focusing this year on the UN Sustainable Development Goals (SDGs).

Those 17 goals were set up in 2015 by the member States of the United Nations in order to eradicate poverty, protect the planet and guaranty prosperity for all. It could be argued that we, as a business school, don’t have anything to do with this. But that is the contrary: those SDGs are the future, all those issues are real. Even if people don’t want to admit it, the reality is going to catch us before we realize it. And the business world, although it is mostly reluctant to those issues for the moment, will have, one day or another, to face them.

“You can change the world”

Did you know that half of the food bought in Europe is wasted? “SirPlus” is an alternative supermarket that sells out-of-date products at low prices.
Did you know you could drink healthy and responsible IceTea? “LemonAid” and “ChariTea” drinks are made with organic and fair trade products; and for each bottle you drink, some money goes to charities.
Did you know that more than one billion people do not have access to electricity? “Mobisol” sells affordable systems to provide solar energy in isolated villages in East Africa.

These are just examples among many. Finally, what we will remember from this week is not only a better knowledge of ourselves, but also the fact that, as future leaders, managers, influencers, citizens of this world, we do have a responsibility and a role to play in this process. The event showed how both successful, rich and happy we could be as CEO, start-upper, civil servant, minister, member of a NGO … Whatever, as long as we pay attention to the social and environmental costs engaged!

We have the cards in hands, let’s play by our own rules!

Because, guess what, sustainable and business are not opposed terms; they can be used together very successfully.

Nevertheless, we can wonder why Berlin is the only campus to draw our attention on these changes. This is not only a matter of location (the city is often seen as a “sustainable eldorado”) but also a question of general mindset: the administration there is the only one to consider a larger vision of what management will mean in a few years, and to dare tackling the issue and raising awareness. May this islet in the ocean become, in the future, a model all over the campuses of the school.